When Big Ideas Entertain Us and Inspire Action 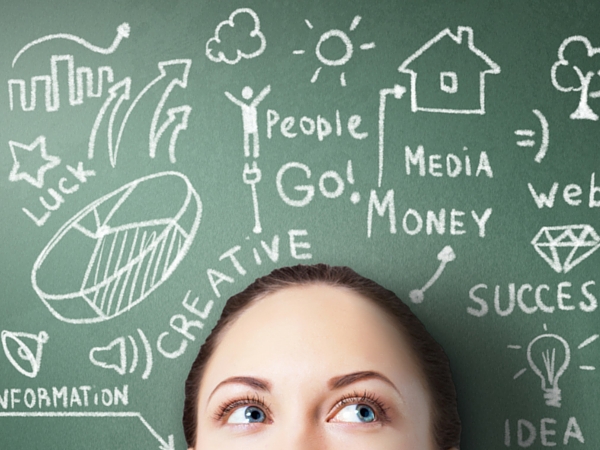 What does Ralph Lauren, David Ogilvy, and Tim Ferris have in common? Big ideas of course.

But more than just the big idea itself, each of these individuals have possessed extraordinary insights into the dreams, interests, and emotions of consumers. Insights shouldn’t be taken lightly because they take a bit of research, time and creativity.

Let’s explore the attributes of the dreams, interests, and emotions that amplify big ideas through the eyes of Ralph Lauren, leading designer of lifestyle consumer brands, David Olgivy, businessman dubbed the Father of Advertising, and Tim Ferris, author of the New York Times bestseller The 4-Hour Workweek.

Why are dreams important?

Fashion blogger Kate Betts said that Ralph Lauren formed his personal idea of the American dream in the fashion business.

Lauren talked about Cary Grant and other influential actors then whose wardrobes weren’t accessible to anyone. So the big idea he discovered were the values and interests embedded in Hollywood glamour as Betts mentions, as well as the American West that got our attention.

The premise for the big idea came about for David Olgivy in 1950. In The King of Madison Avenue, the former CEO of Olgivy & Mather Worldwide, Kenneth Roman wrote that Olgivy had proclaimed his preeminence on creative ideas:

“Unless your advertising is based on a BIG IDEA it will pass like a ship in the night.”

Oligvy’s creative idea to promote the Guinness beer brand, one of their clients then, came about on the train home from work. His family and coworkers were astounded that Oligvy could be creative. Roman wrote, “The idea was to borrow interest for Guinness from the fascinating foods you drink it with.”

Olgivy conceived “The Guinness Guide to Oysters”, a guide to nine varieties of oysters that was an instant success, followed by guides to game birds, cheeses, and other foods that go well with Guinness.

This success spawned more accounts for the advertising agency that continued to build on big ideas, and a much bigger company.

Appealing to our emotional state of mind

Interestingly, much of the American dream has to do with prosperity. The big idea of Tim Ferris, The 4-Hour Workweek, appeals to our emotional curiosity. His formula for having more money, time, and a luxurious lifestyle gives anyone hope they can have it all – in four hours a week.

The point of whether this formula for living more and working less can be done is meaningless.

For some people, Ferris offers the motivation to define what you want, outsource your workload to a virtual assistant, and eliminate the excess time spent checking email and watching TV. Now are you feeling in a highly emotional state after realizing where your excess time and energy can be cut?

The self-help book had ultimately sold over 1.35 million copies and was on the New York Times Best Seller list for four years.

So how do we create these big ideas? Everyone has the same question. The answer is to pair the values and interests of your target audience with your product. The impetus alone should provide you with a basis for creating many possibilities.

And now for the moral of the story. Things cannot give us happiness. But we can acknowledge people’s dreams through imaginative and creative ways that makes them happy.