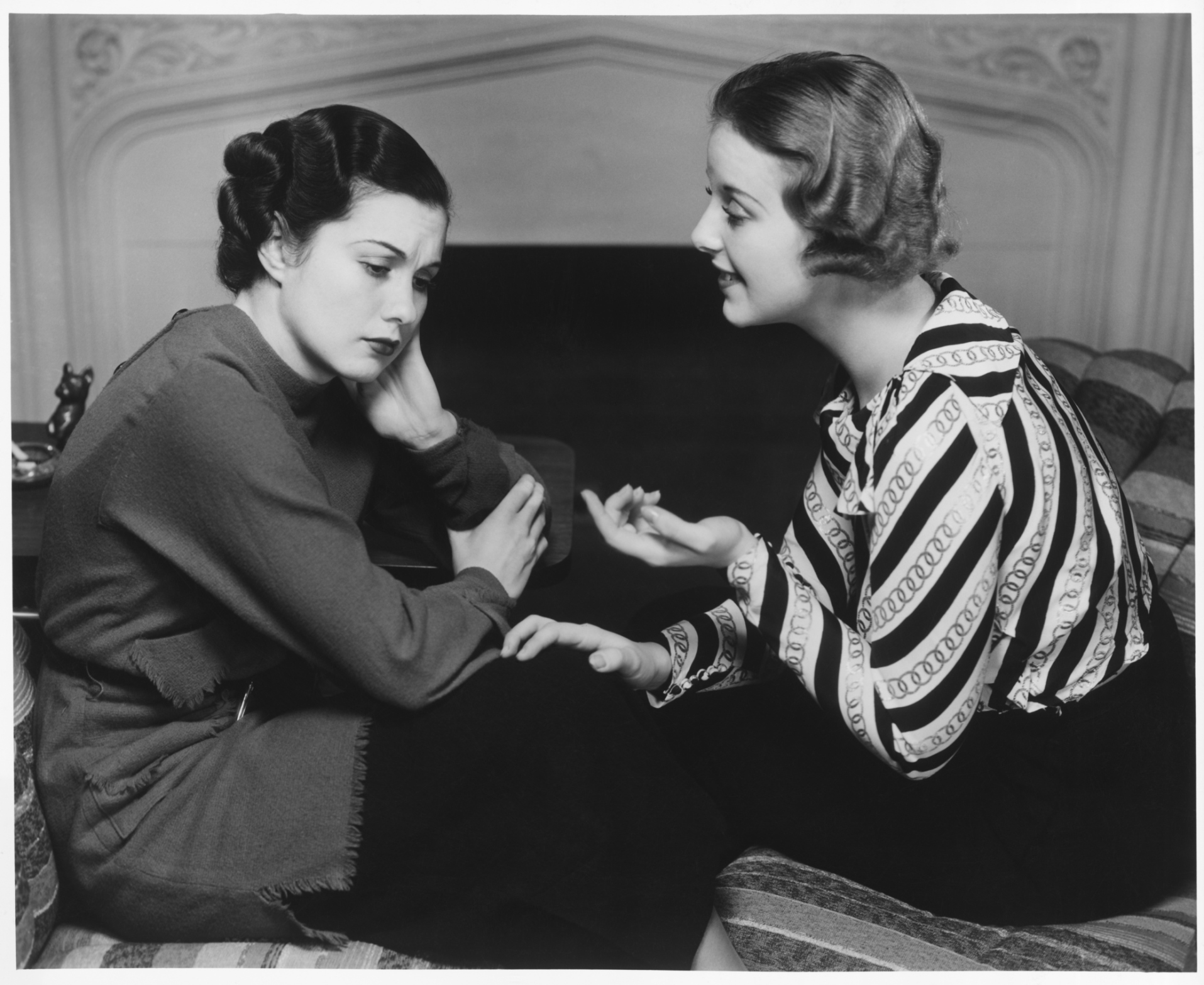 It is a bumpy road to excellence. When a new author must work with an editor, the process can be daunting. Let’s review a timeless example from the famous author and cook, Julia Child.

An editor’s rejection slip (first appeared in The New York Times, March 18, 1990) that was once delivered to Julia Child and co-authors of the book, Mastering the Art of French Cooking, went something like this:

“It is a big, expensive cookbook of elaborate information and might well provide formidable to the American housewife. She might easily clip one of these recipes out of a magazine but be frightened by the book as a whole.”

Fear not! Although this promising body of work was rejected, there is a lesson. Find another editor.

When the legendary cookbook editor, Judith Jones with Knopf Publishing (now Knopf Doubleday) discovered Child’s manuscript, the rest was history. Jones became an important influence on Julia Child’s style that made its way into American kitchens, basically through character, as well as social and cultural expression. You may want to hear Lynn Rosetto Kasper’s interview with Judith Jones on the art of editing.

The Inquiry, Rewrite, and Final Edit

To prepare for a new author’s discovery, whether you are one or editing the author’s work, keep an open mind.

For editors, one of the tried and true methods of discovery is to take an inquiry approach. Little notes and questions (inserted below the paragraphs or as tracked changes and comments), similar to a teacher’s remarks, may prompt the author for his or her intent.

At this juncture for the writer, your editor’s inquiry may be a vitally important critique. If you’ve listened to Judith Jones, she helped authors discover their voice and encouraged them to communicate beyond their original thoughts.

If the author has survived the editing process thus far, he or she will attempt a rewrite and hopefully will embrace further editorial review. These iterations can be frustrating for some people. I’m inclined to caution anyone with wild expectations of the perfect first draft. Perseverance is now your best friend.

Further wisdom can be gleaned from author and writing instructor, Marion Roach Smith, who suggested in her book, The Memoir Project, not to hold onto lovely written sentences. She suggests to “commit the perfect murder—a good final edit.”

Smith takes reference from Sir Arthur Quiller-Couch’s On the Art of Fine Writing. In a similar way, he suggests to “murder my darlings” when it becomes necessary to delete those exceptionally darling sentences.

Although hiring an editor is voluntary, don’t believe that squeezed budgets and time constraints are an excuse to self-edit. Let me encourage you to think of the additional time for editing as an analogy to a cardio workout. Those beads of sweat will help build lean muscle.

In the spoken words of Jesse Jackson:

“Both tears and sweat are salty, but they render a different result. Tears will get you sympathy; sweat will get you change.”

So in my words of wisdom, let the editing process help smooth over the rough spots. Your valuable work will become much more polished. Then you’ll simply want to press the lovely six-letter button, Submit.

One Response to Soothing Advice for Editing Pains